LOON Up & Down Kit 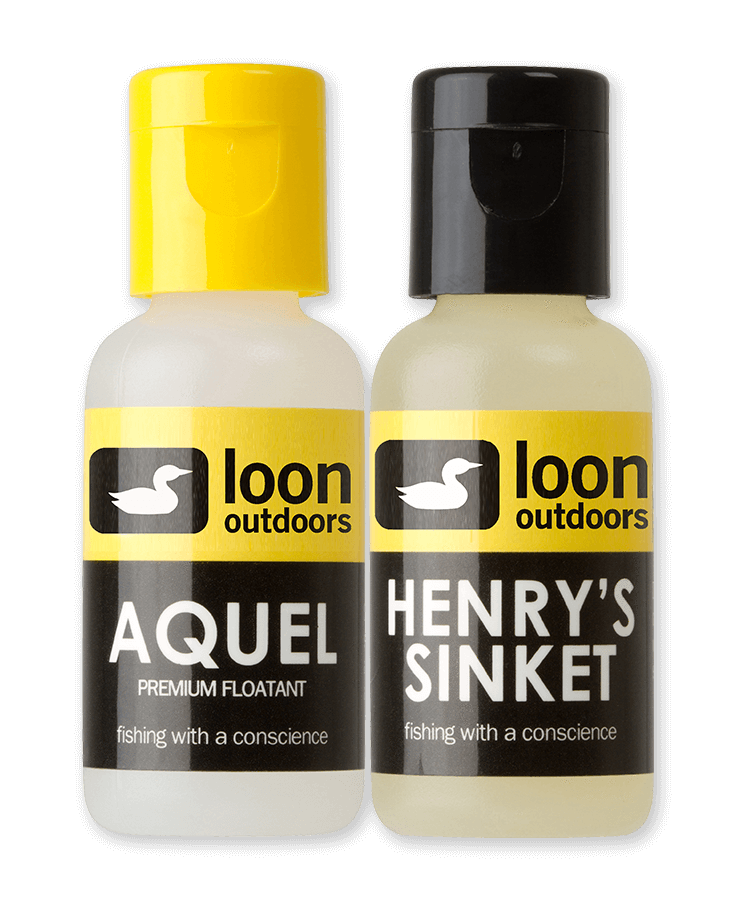 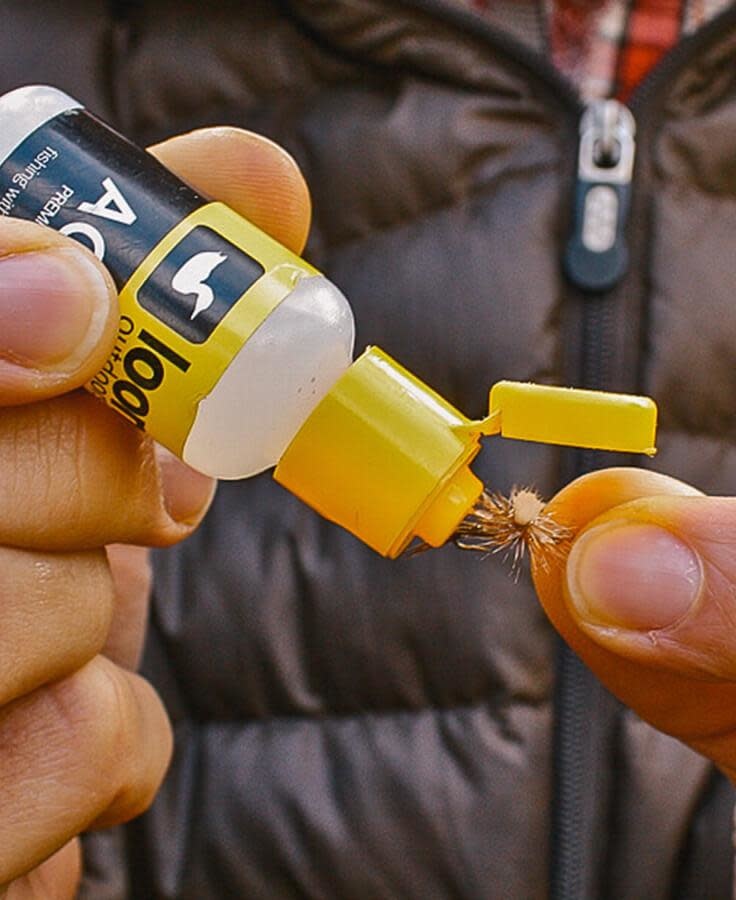 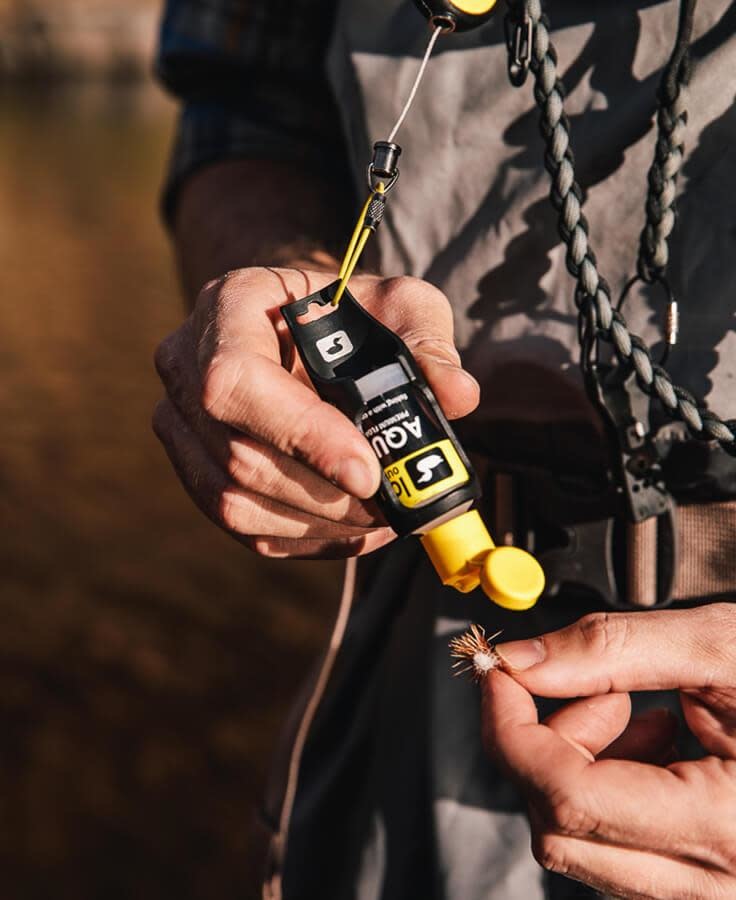 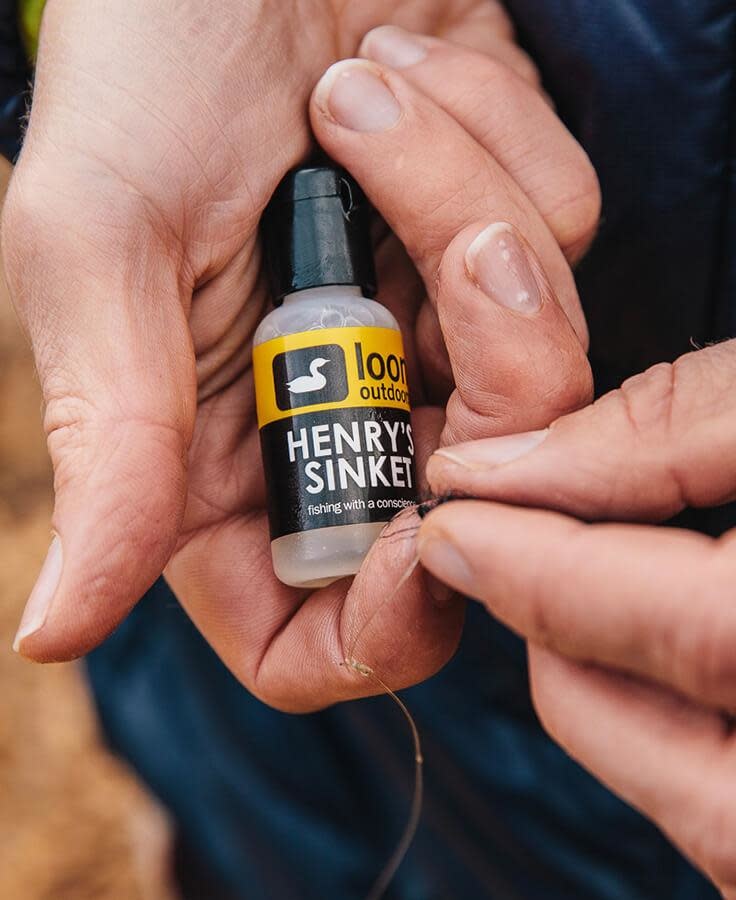 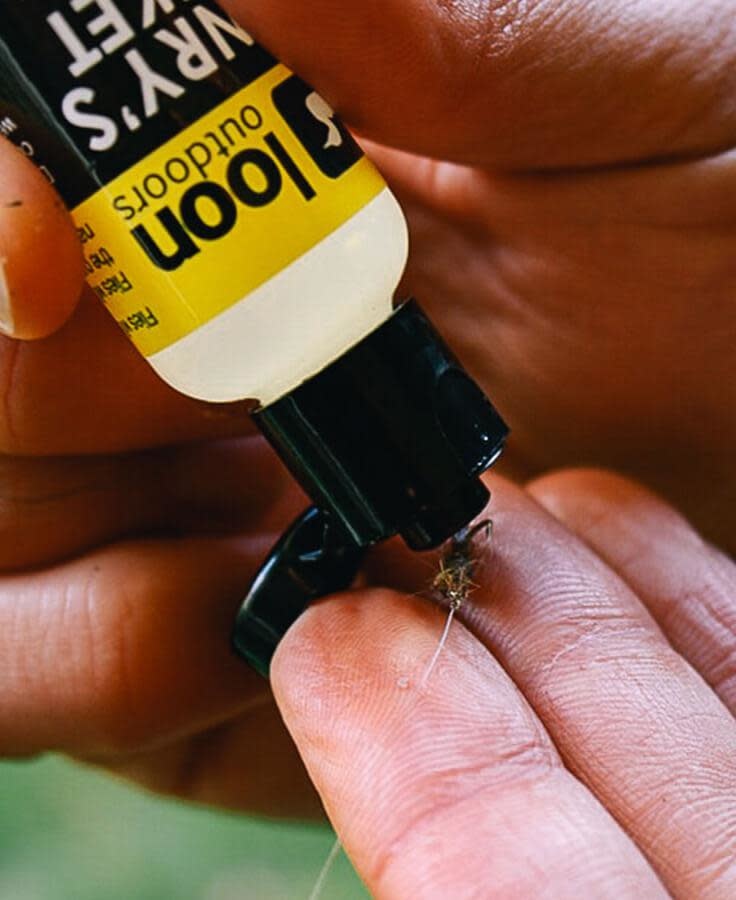 LOON Up & Down Kit

Aquel premium gel floatant is long lasting, silicon based and won't melt when it's hot or harden when it's cold.  It masks human odor and won't leave any slick on even the calmest water.

Henry's Sinket is a sinking agent for getting bugs down right now; no more waiting for materials to become saturated with water.

Flies treated with Henry’s Sinket quickly break surface tension and rapidly drop in the water column to where the fish are. It helps nymphs get deep, where they roll along the bottom as naturally dislodged nymphs would. It’s especially effective on streamers, getting flies down on the first cast rather than waiting until the materials become saturated. Henry’s Sinket is completely biodegradable. 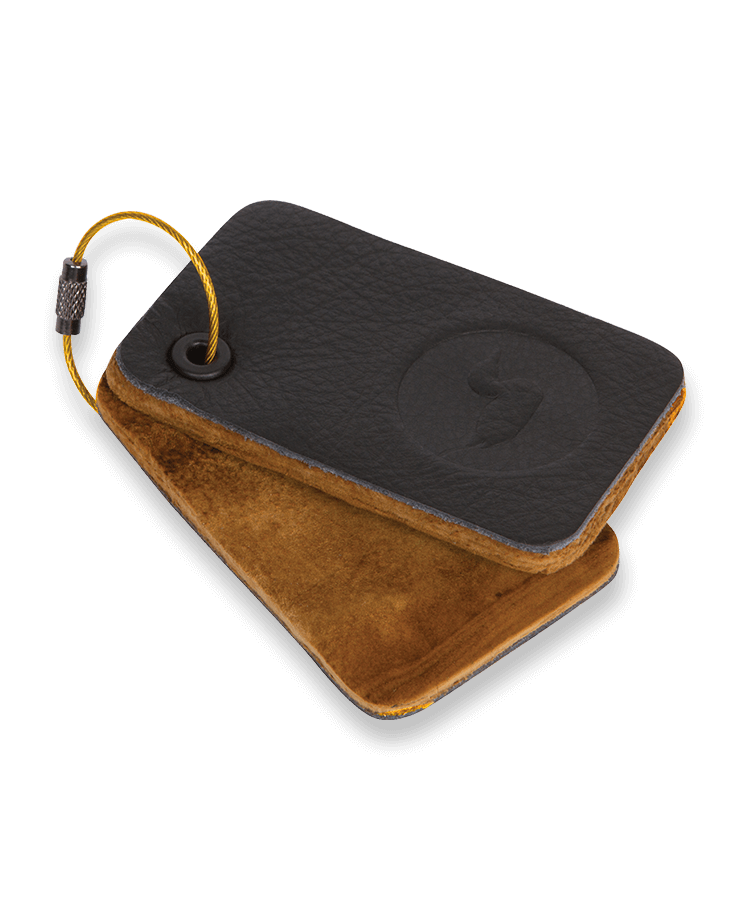 Add to cart
Add to wishlist
Add to compare
Quick view
LOON Amadou Patch
A simple squeeze between the two pads of this magical material sucks out water from a drowned fly, restoring its ability to float. 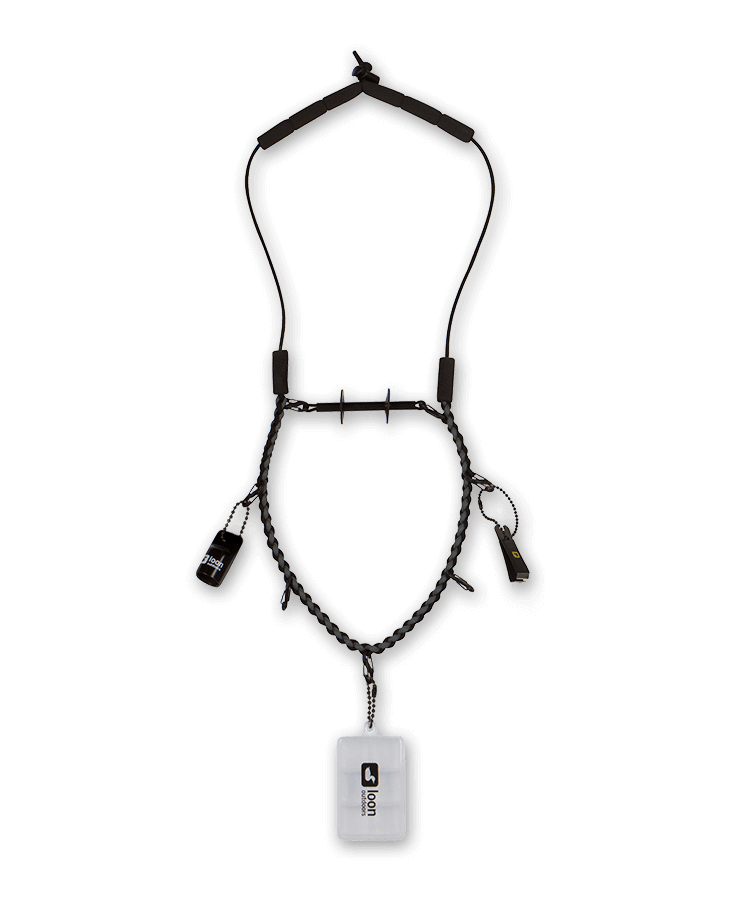 Add to cart
Add to wishlist
Add to compare
Quick view
LOON Neckvest Lanyard (loaded)
A paracord lanyard for carrying the essentials. The Neckvest Lanyard is more versatile and sturdier than ever. New features include the light and durable paracord construction and five Nite-Ize S-carabiner attachments. 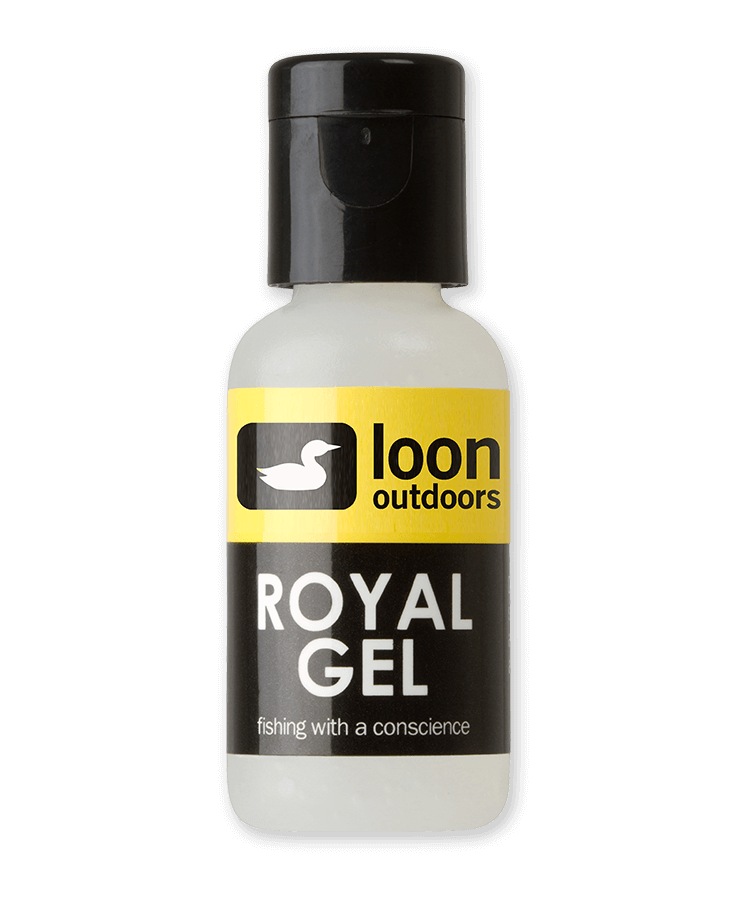 Add to cart
Add to wishlist
Add to compare
Quick view
LOON Royal Gel
A gel floatant that adds a little shimmer to flies. It is silicone based and won’t leave any slick on the surface, while adding an iridescent reflection that mimics clear insect wings.
$5.50 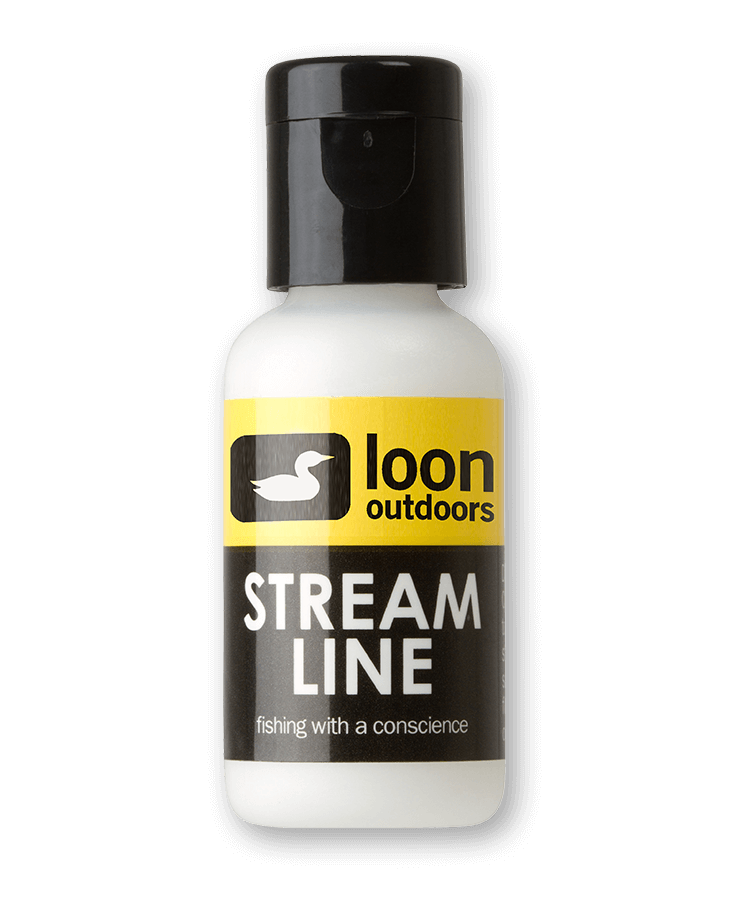 Add to cart
Add to wishlist
Add to compare
Quick view
LOON Stream Line
A fly line lubricant that improves casting distance and accuracy. A combination fly line lubricant and floatant, Stream Line is perfect for a quick, on the water fix for dirty or old fly lines and allows for further and smoother casts.
$5.50
Hide Tutorial